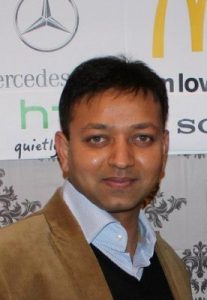 Harshad Gujarathi has been named president of Global Gear of Downers Grove, IL, effective June 1
Gujarathi rejoined Global Gear in March 2020 as vice president of operations, after six years at Reliance Gear in Elmhurst, IL. At Reliance, Gujarathi served in a number of roles, including project manager, plant manager, operations manager and, most recently, managing director (from 2017 until his return to Global Gear in March). Previously, Gujarathi worked for six years as a manufacturing applications engineer at Global Gear and four years as a senior engineer at Jayna Inc. He holds a bachelor’s degree in mechanical engineering from Sanjeevani Education Society’s College of Engineering, as well as a master’s degree in industrial and systems engineering from The Ohio State University.

The move is part of a planned transition. His past experiences at Global Gear and at Reliance Gear support his desire and ability to assume this role and lead the company. 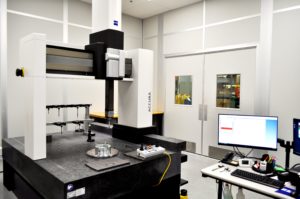 Global Gear & Machining featured in Modern Machine Shop
When awarded multiple parts for specific engines and transmissions, Global Gear implements dedicated work cells that produce many parts in smaller lot sizes maintaining a proper delivery ratio of components for customer builds. To achieve this, set-ups need to be reduced and manufacturing processes need to be repeatable demonstrating part to part capability. Implementing state of the art work-holding is key to that success. 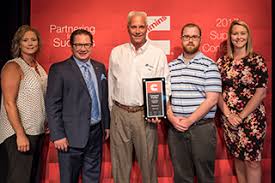 Category partners are ones who exhibit partnership with Cummins in the areas of:

Global Gear & Machining featured in Today’s Motor Vehicles
Global Gear LLC began as a captive supplier to a commercial truck original equipment manufacturer (OEM) but has transitioned into a company that also makes gears and precision machined components for the automotive, transmission, agricultural, and other industries.